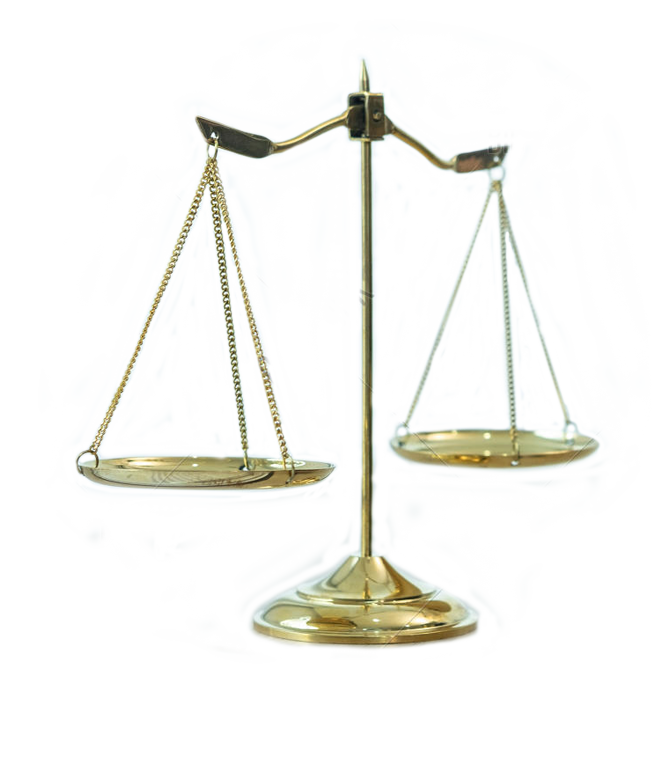 Ron Rale has been practicing law since 1988 in the areas of family law; business and civil litigation; and probate and estate planning. Mr. Rale previously served as estate planning lecturer at Shearson Lehman, Beverly Hills, and was Co-Author of “U.S. Taxation of Athletes in the U.S. and Abroad,” published in the Journal of International Taxation. Mr. Rale served as corporate counsel for various staffing and leasing entities and has litigated cases throughout California as well as in Oregon and Arizona. 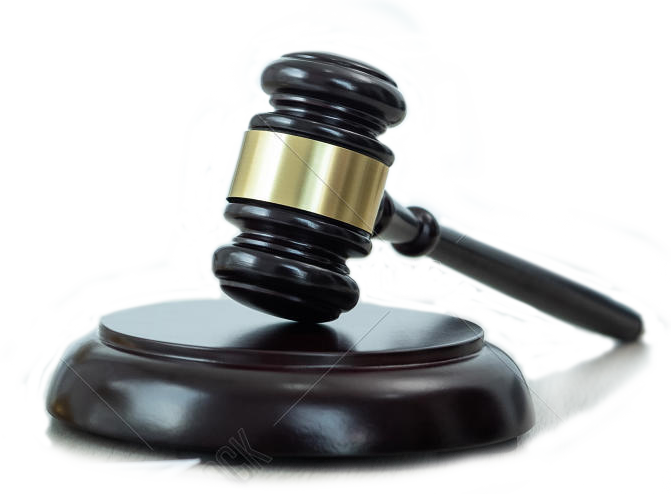 Ron Rale joined Trope and Trope LLP in February 2001, where he was a partner with the premier divorce firm until the fall of 2016, Ron Rale left Trope and Trope to form his private law practice own as Sorrell Trope retired.

Ron Rale referred to [Sorrell] Trope as the “granddaddy” of the modern family law practice and described his impact on the legal industry as difficult to overestimate. “In historical terms, Sorrell has to be the most preeminent family lawyer in the United States,” Rale said. “The guy is a legend.”

Mr. Rale has located his office strategically to be in a central location to serve Los Angeles County, Orange County and now Ventura County. Ron Rale now limits his practice almost exclusively to family law including domestic violence with the necessity for restraining orders. However, Rale continues to look at each case individually and does continue to practice law in a myriad of situations for his clients.

Mr. Rale’s varied and extensive background provides him with a critical edge in family law litigation, which often involves crossover issues with multiple areas of law. Mr. Rale has appeared as a commentator on several television programs, including Court TV, Larry King Live, and the Today Show. Rale has been sought out by news such as the Los Angeles Times to comment on high profile cases.